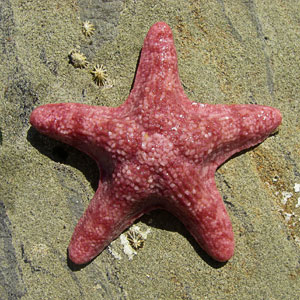 Marine invertebrates include a very diverse range of animals that lack an internal skeleton. They vary from highly mobile animals, such as squid, to those, such as corals and bryozoans, that are immobile and remain attached to rocks etc. They include well known animals such as sea stars, sea urchins, crabs, sea slugs and sea shells and their appearance can range from bizarre to beautiful. Many of the invertebrates that live along the southern coast of Australia are found nowhere else in the world.

The aim of The Marine Research Group (MRG) is to increase knowledge about the diversity, distribution and ecology of Victorian inter-tidal marine invertebrates.

Our activities are as follows:- 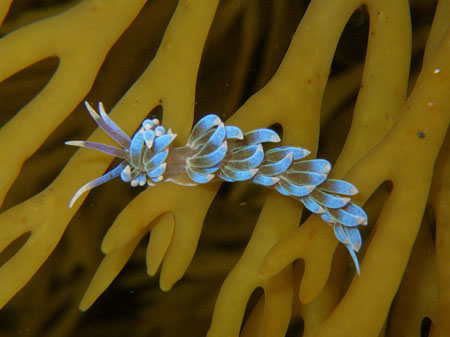 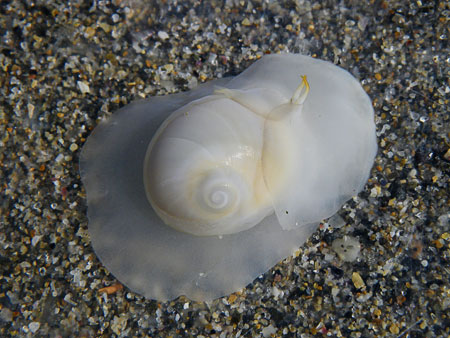 
For dates of meetings and other activities see the Calendar of Events.

The Committee calls for applications for the next round of funding from the FNCV Environment Fund.

Applications for this round of funding close Monday 17 April 2023.