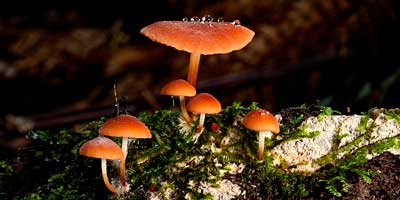 In the FNCV today, almost all meetings and fieldtrips are organised through one or other of the eight Special Interest Groups (SIGs). Although all of the many activities that occur are available to any member of the Club, most people's interests in natural history are specialized, and best served by the relevant SIG. Although there have been SIGs within FNCV since at least the 1920s, and Juniors have been separately organised for even longer, the present dominance of the SIG structure within the Club is comparatively recent. At its beginning, FNCV catered to the interests of all members, with a monthly lecture meeting and a monthly excursion.

Of course, the study of natural history takes in the widest range of subjects, and from time to time members would form smaller 'study groups' or sections to focus on a specific area of interest. In many cases the life cycle of these groups was short, sometimes lasting no more than a matter of months. Perhaps the first example of such a section was the Orchid Group, which formed in June 1926. Also in the 1920s there was a short-lived Ethnological Section. The 1940s and '50s saw the formation and continued operation or demise of SIGs of various purpose, including Geology Discussion, Marine Biology, Botanical Discussion, Nature Photography, Wildflower Garden Section, and Native Plants Preservation. By the middle of 1955 only three groups were meeting regularly - Botany, Geology, and Microscopical. Marine Biology had almost drowned but was resuscitated by combining with entomology in 1957. 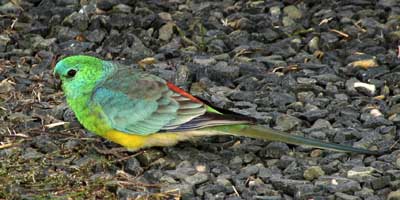 Since the 1996 move into the Blackburn premises, the present SIG structure has become the dominant mode of operation for FNCV. This development notwithstanding, there has been continual change in that time in the number and purpose of the SIGs.